Contact the company
Website
Share
The italian company ALESSI was founded 1921 in Omegna by Giovanni Alessi and today is synonymous with design Made in Italy in the world. During the almost 100 years of its corporate history the company presented several thousands of everyday products of inimitable design. Many of these object have become indisputable design classics. Today the brand name ALESSI is synonymous with an entrepreneurial concept which manages to conciliate the search for distinct cultural and esthetical forms of expression with highest functionality and to translate this special coalescence into terms of industrial serial production.

The core business of the company is still the production of cold-formed stainless steel objects. ALESSI products are exclusively manufactured in Italy, in the production plant in Crusinallo, Piedmont. More than 300 star designers have contributed to the ALESSI universe which comprises mainly such product categories as kitchen and table accessories, cooking utensils, electrical household appliances, furnishings and interior lighting.

ALESSI - History of a brand

Until the 1930s the entire ALESSI production of metal household and tableware maintains the character of high-quality handicraft. In first half of the 40s Carlo Alessi begins to experiment with stainless steel production: his coffee service Bombè, designed in 1945 and originally realized in chromed brass and silver, is later also produced in stainless steel.

Although a good part of the product line from the 50s consists of supplies for bars and hotels and is clearly charted for the professional use, the catalogue already features some very successful items principally meant for domestic use, for example the fruit bowl 370 or the cocktail shaker 870.

Driven by the simple yet revolutionary intuition that the bond between people and objects is not simply shaped by functionality, Alberto Alessi induced a reorientation of the company leading to a significant diversification of the catalog. His idea to transform the company into a "Factory of Design", and the important steps taken towards this goal during the 70s resulted, for example, in numerous collaborations with internationally renowned architects and designers, the introduction of special product series with their own design and a specific application and a new love of experimentation with materials such as wood or plastic.

The company's commitment and corporate philosophy is working hard to find a perfect balance between the most advanced expressions of creativity and the immediate needs of its customers. As a result of these efforts ALESSI offers products that represent a prolific mediation between art and industry, between the creatively possible and the real demands of the market. Hence the tireless research and experimental activity that has led the company, since the 80s, to embrace also new technologies and new materials like wood, porcelain and ceramics, plastic, glass and crystal.

A long line of creative collaboration with famous designers begins in the 70s. A decisive moment arrived with his first meeting between Alberto Alessi and the architect and designer Ettore Sottsass. They discuss rarefied design issues and the role of industry in society. During the 80s the latter endorses and supports significant changes in the company's product range which progressively favours cooking and kitchen utensils, domestic appliances and table accessories over items for professional use.

In the course of only a few years several particularly successful projects follow: the coffee maker 9090, designed by Richard Sapper and winner of the Compasso d'Oro in 1979 and the Design Plus Award in 1983, the cutlery set Dry, designed by Achille Castiglioni and also awarded with the Compasso d'Oro in 1984, the two coffee makers Conica (1982) and La Cupola (1988) by Aldo Rossi, the kettle 9093, designed by Michael Graves and originally destined for the american market. Also a key role in many important decisions was to play Alessandro Mendini, who assisted the company from 1977 as a creative and versatile consultant and contributed to the ALESSI catalog with his very popular bottle opener Anna G. (1994), an instant classic which is still one of the company's most iconic objects. ... More ... less

Steel Evokes the Bark of the Trees

Steel Evokes the Bark of the Trees

The 'Texture & Colors' Table by Alessi

The 'Texture & Colors' Table by Alessi

Plissé: a Sartorial and Sculptural Object

Plissé: a Sartorial and Sculptural Object 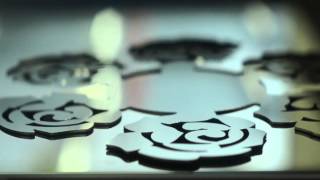 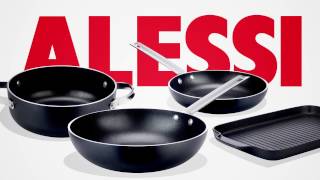 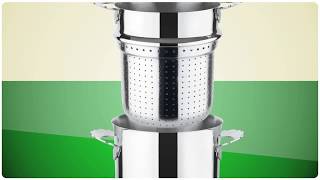 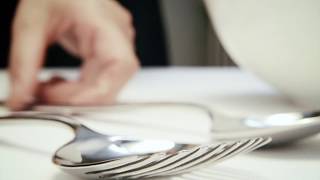 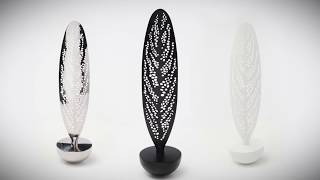 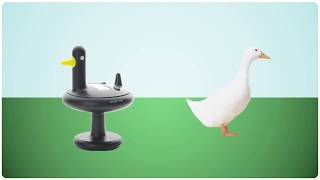 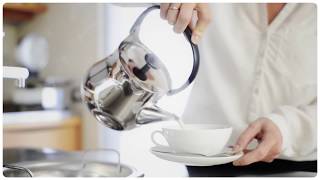 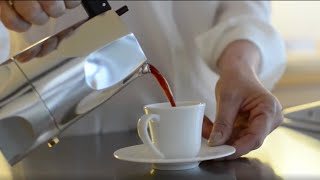 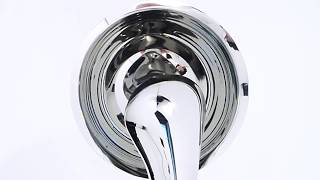 Discover the latest trends in Design and Architecture
Follow us on
© 2019 Archiproducts.com - P.IVA IT05611580720 - ROC 21492 | REA BA 429007
Privacy Cookies Terms and Conditions of Use RSS News RSS Products Site Map
This website uses technical, analytical and third-party cookies, in order to send you advertisements in line with your preferences. For further information about cookies read our Terms of Use. By closing this message, scrolling this page or clicking on any of its elements you are giving your consent to the use of cookies for the purpose described above.
久久精品视在线观看2